Friends of Heublein Tower Board of Directors 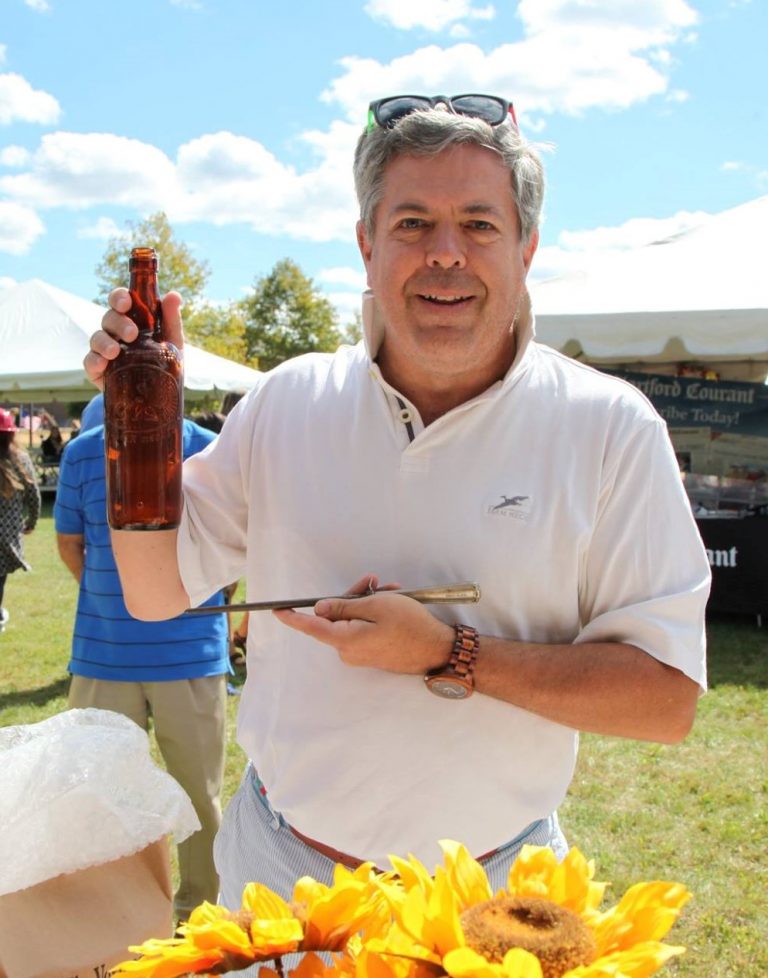 In 2001, Jay and his family hiked up to the Heublein Tower. Being a native of Avon and a current resident of Simsbury, the Heublein Tower has always been a touchstone representing home. On this particular hike he had his small children, who were looking at it with new eyes. As he reached the guest book he signed his name and profession, architect. That seemingly simple action set him off on the great adventure to today. As the current President of The Friends of Heublein Tower, Jay is proud of the things the board has accomplished towards the goal to restore the Tower back to the grandeur of its earlier days.

The global community spirit is most evident at the Tower where between 100K and 130K people, from from 48 states and 44 countries, hike the park in a typical year.

Jay is also currently on the Board of Directors for the Friends of Connecticut State Parks, where he serves to gather the knowledge from one Friends group and share it with another, all for the betterment of Friends of State Parks throughout Connecticut.

One of his greatest joys is knowing that the Tower is still relevant today, as his three daughters enjoy hiking up to the tower with their friends just like he and his wife did in their youth with their friends.

During the Times Tower era, Jay’s father was be hired to play piano for guests at the many parties there. Little did he know nearly 50 years later his involvement would be what it is today.

As Jay looks to the future, the board continues to grow in strength and dedication. “We are fortunate to have a board that is dynamic and committed to making the tower experience the best it can be today and looks forward to expanding that experience in the future. Come to the tower to see what we do, how we do it and why we do it. We do it for you and with your generous support!”

Interesting fact: Jay loves winter. He floods the front lawn to make a skating rink and with the right snow an igloo. He also makes delicious "Rink Side Maple Syrup" for his friends and family. 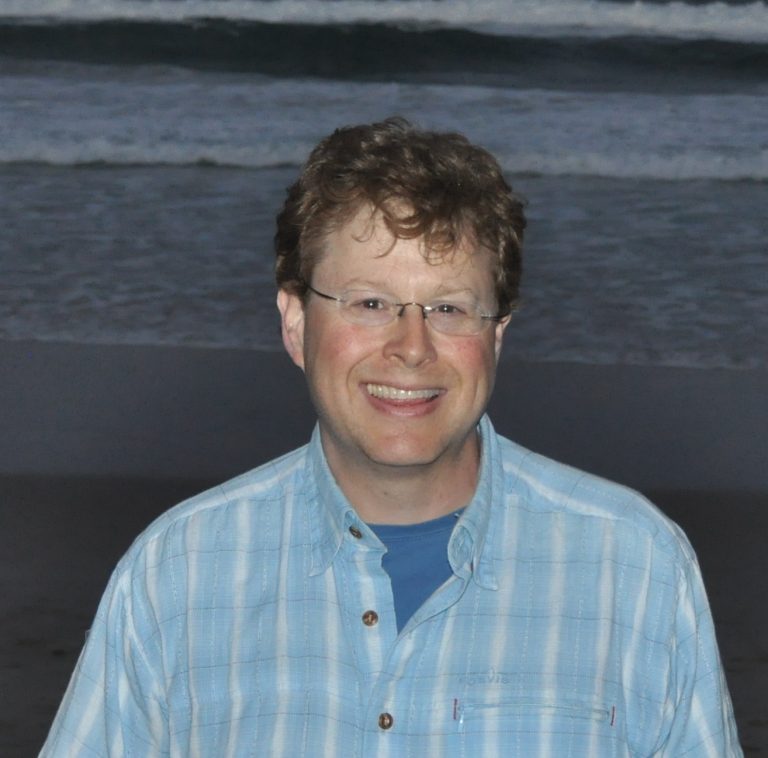 William T. Case is a partner in the Avon law firm of Case & Case, P.C where he practices commercial transactional law with his father Richard. Bill has been a member of the Friends of Heublein Tower Board since 2011. Having grown up in Simsbury where he regularly hiked the Talcott Mountain Trails to the Heublein Tower, he has fond memories of scaling the rocks and making it to the crest of the hill to find the majestic Tower locked and boarded up. Now, thanks to the decades of hard work and perseverance by the Friends, the Tower is being restored and enhanced and Bill is honored to be a part of this hard working and dedicated Board. Bill has spear headed the successful Hike to the Mic – Music and Art Happenings at the Tower and looks forward to the next phase of the Tower’s restoration and improvements.

When not at his desk, Bill enjoys cooking, fly fishing the Farmington, cheering on his two great kids at whatever they are doing and spending time with his beautiful wife Tria.

Interesting Fact: While a student at Union College, Bill spent a semester in Barbados and had the good fortune of being hosted by the owners of Mount Gay Rum known by the locals as “Daddy’s Farm.”

Carol was both born and raised in CT. Her family history goes back several generations in the Greater Hartford area. Carol currently works part time as an interior designer and is president of The Detricks Interiors, Inc.

The Heublein Tower has always been a favorite landmark and she has hiked up numerous times. Carol was asked to join the Friends of Heublein Tower over 10 years ago. She finds working to preserve the tower extremely rewarding. Carol and her husband, Frank, have three adult children and three grandchildren, and when they have time, they like to travel.

Interesting Fact: They have traveled extensively by motor home throughout the US and Canada.

Kathryn was a resident of Connecticut for over 50 years and recently retired to Naples, Florida. She continues her affiliation with Heublein Tower as a life time board member, working on projects that benefit the group from a far. Her interest in "all things Tower" started when, in 1995, she first volunteered and shortly after she was asked to join the board, knowing that her goal was to be a voting member of the group. Early in 1996 she was asked to be president of the 14-member board of directors and remained in the co-president seat for over 20 years.

Interesting Fact: Currently, she is volunteering to tutor inner-city children in Naples for a faith-based organization. 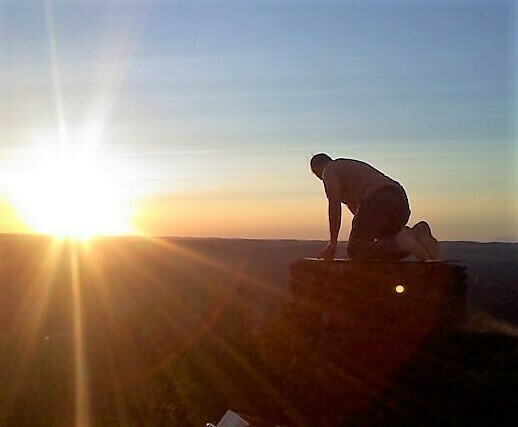 Kent is a lifelong resident of Connecticut and resides in Simsbury, with his wife Anna of 29 years. He is owner/operator of Robbins Hardwood Flooring LLC. Kent first became involved with the Friends of Heublein Tower, when invited to reproduce the ballroom floor, on the sixth floor, eight years ago. This was the start of his commitment to the Tower, after which he quickly joined the Board’s crusade.

“I love serving at the Tower and seeing our community and visitors from afar marvel at its uniqueness and splendor. It is very fulfilling to know I have some hand in it.”

Kent also loves serving God and others on the deacon board at Valley Community Baptist Church in Avon. He also enjoys relaxing with his wife and friends in Nantucket, and with their grown children Owen, Emily, and her husband Arnold, as often as possible. His other interests are fly fishing, boating, woodworking, biking and motorcycling.

Interesting Fact: Kent was in Port au Prince, Haiti one year after the earthquake to help rebuild and support the people; all with no electricity in 100 plus degree temperatures. The coolest spot to sleep was on the roof of the orphanage where he served. 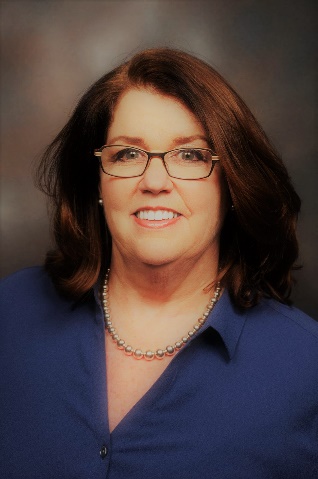 Pam and her family moved to Simsbury from Boise Idaho back in 2001. She researched the town online and decided it was the perfect place to raise her daughter. Born and raised in Saratoga New York, she has lived all over the country (Palm Beach Florida, Boston Massachusetts, Atlanta Georgia, Melbourne Florida, and Boise Idaho).

In 2004 she moved into a home across the river from Rosedale Farms, and can see the tower in the winter from her front yard. She is a Senior project manager at Mainline Information Systems and is lucky enough to work from her home office.

As organization is one of her key skills, she volunteered to run the Central School Playground rebuild committee (2006-2007). In 10 months the “small but mighty” committee raised 100K, and with parent and community volunteers, tore down the old and put in a totally new playground environment in time for the start of the school year. The look on the faces of the students made all that hard work totally worthwhile. Meeting and working with Jay and Tara Willerup on this committee was one of the highlights of that opportunity!

Interesting Fact: Pam was a Girl Scout leader from her daughter’s K-12 grades and also ran the Simsbury Service Unit for Girl Scouts of CT for 4 years. 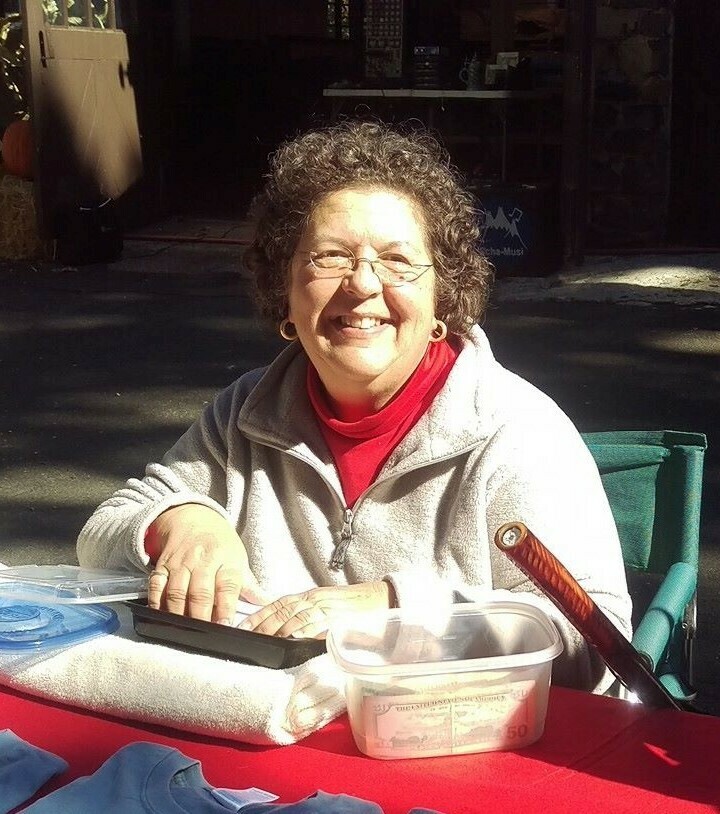 Beth was born and raised in Avon, CT and attended Wheaton College in Norton, MA. After working at Lord & Taylor in West Hartford and NYC, and as a buyer at Talbots in Hingham, MA, she returned to the Farmington Valley in 1981 after marrying her husband, Bob. While raising their now-grown children Catherine and David, she worked at The Work Shoppe in Simsbury, CT for many years before becoming a co-owner in 1998. Eleven years later she sold the shop and in 2014 she was approached by her brother, Jay Willerup, co-president of the Friends, to use her 40+ years of retail experience to help manage the HeubleinTower Gift Shop. She was elected to the Board of Directors in 2015.

Working in the "Shop at theTop" and being involved with the "family" of other long-term Board members has offered the opportunity to learn more about the rich history of the Heublein Tower building, the Heublein family and corporation, and the geological characteristics of the State park the building is situated in. She looks forward to contributing to the future growth of the Friends' mission and sharing this knowledge with the public.

Interesting Fact: Beth and Bob currently share their home in Simsbury with four Labrador Retrievers who make the hike to the Heublein Tower several times each season. 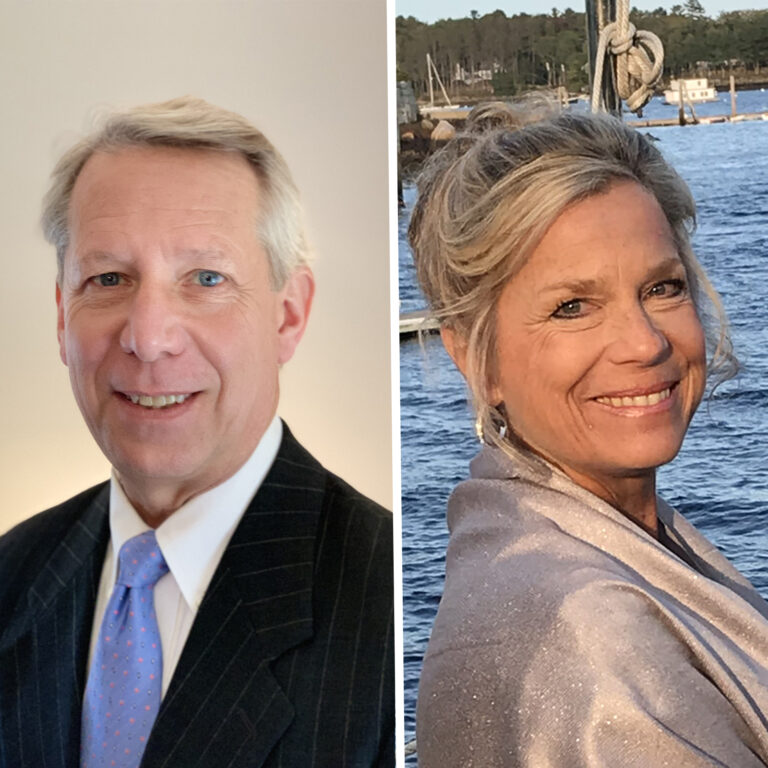 Craig and Lisa grew up, married in the Farmington valley and raised three kids in the Simsbury. Over the years Craig participated coaching Simsbury youth soccer, and Lisa worked at Hop Meadow Nursery School. The Tower has always been a part of our lives based on growing up and raising our children in the valley. Craig works for Arch Insurance, and Lisa is active board member of Hop Meadow Nursery School.

Interesting Facts: Craig father was one on the original board of Friends of Heubein Tower board of directors.